The chef in the restaurant of Mały Rzym is the young and ambitious Robert Pawlik, who believes cooking is not work but passion. The dishes he cooks delight not only with taste but also with appearance.

Cooking is a passion

Before he came to our hotel he gained his experience at the Arlecchino restaurant and Pimiento Argentino Grill in Cracow, and at the restaurant of the Dosłońce Conference & Spa Hotel in Racławice.

He worked as a Chef in Cracow at the Napolitano Restaurant, Dominikańskie Cellars and Water Garden Delicacies. He is a member of the Association of Małopolska Chefs and Confectioners, as well as Euro Toques.

He conducted gastronomy trainings with GoWork, hosted shows of sushi, carving and molecular cooking. Despite his young age, his work has been recognized not only by our guests, but also by his colleagues, as evidenced by the multiple appearances as a juror in food contests. He is interested in the new kitchen trends.

At the restaurant of the Mały Rzym Hotel, he combines traditional flavors with Świętokrzyskie cuisine while employing the unconventional Fusion cuisine and molecular gastronomy. 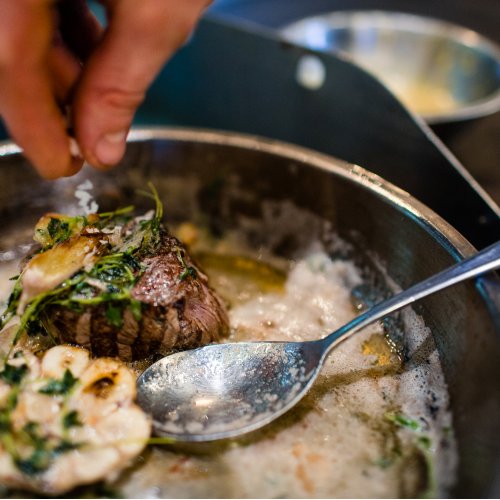 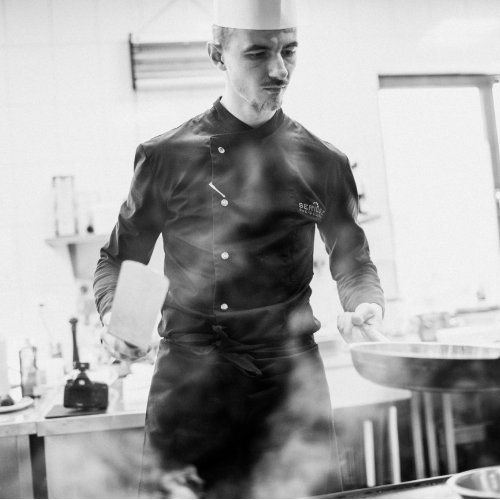 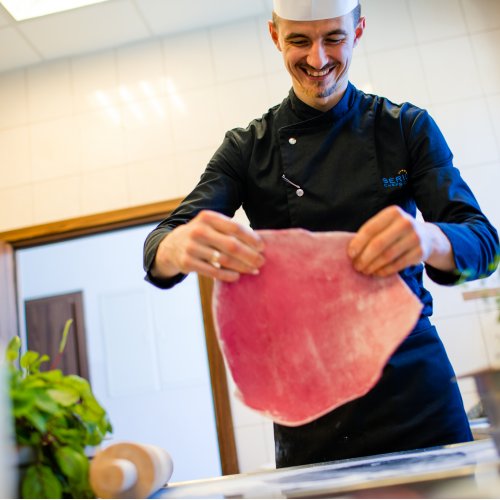 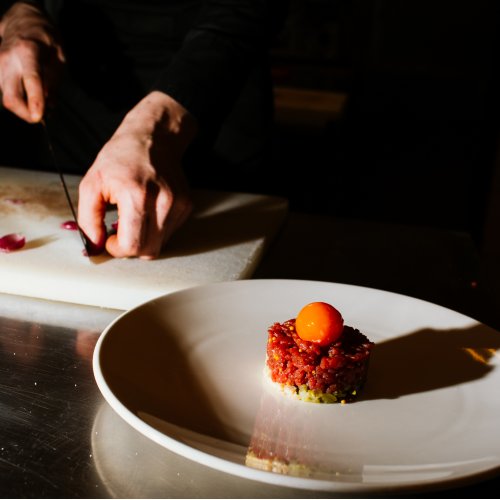 Leave your email address, be one of the first to receive the latest news about our promotions and the most interesting offers.